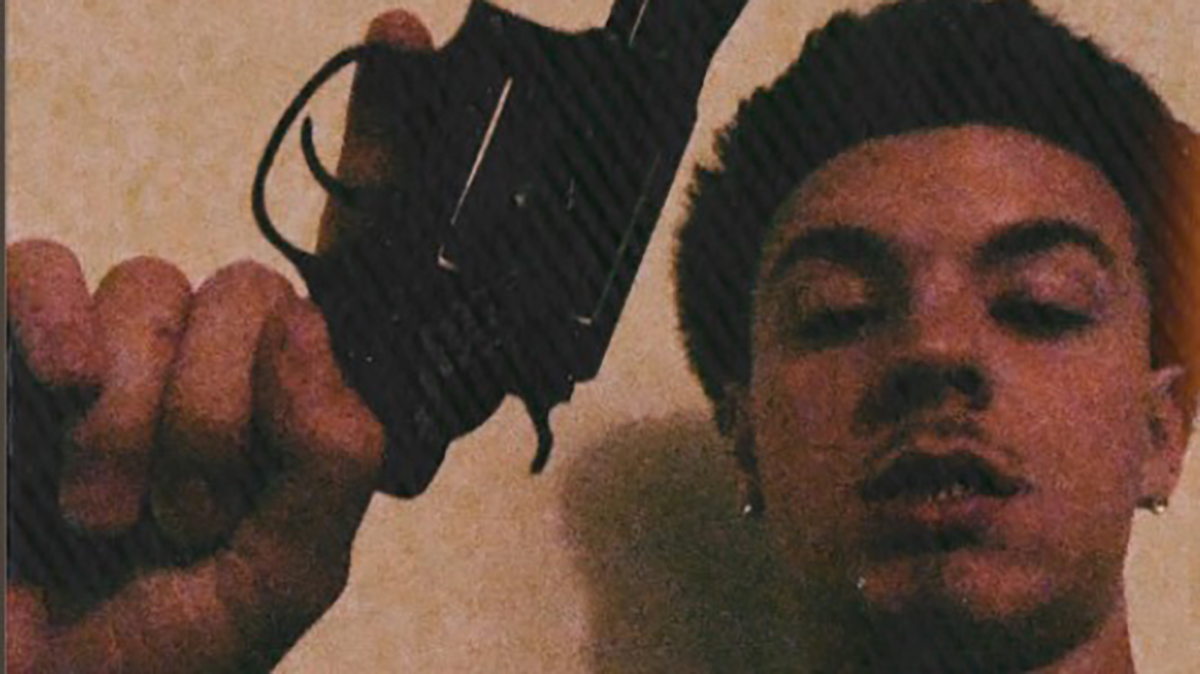 By ADAM SCHRADER
Published in the New York Post on June 3, 2020

A wannabe Florida rapper was arrested after telling fans to kill cops in an Instagram post, a report said Wednesday.

Cale Groff, 20, was arrested Tuesday by St. Petersburg Police after calling on fans to gather at a local mall and throw bricks through the windows, according to the arrest affidavit obtained by The Smoking Gun.

“If you see a police … Throw a brick at his head or whatever’s in your hand… F–k all the police, we gonna kill them how they killed George,” Groff said in the video.

Groff, who makes music under the name “Ace $wift,” received a felony charge of making threatening communications or threats of mass shootings. He was released later Tuesday on a $20,000 bond, jail records show.

Groff posts music on his SoundCloud page to his 308 listeners, with songs titled “Pimpin Ain’t Easy,, “Still Scamming” and “F–k It.” Cover art accompanying the images shows Groff with weapons and cash.

Since his arrest, he has scrubbed his Instagram of all posts.

“We are not the same we cannot coexist,” Groff tweeted May 29.

The rapper is not affiliated with a political party, according to voter records.