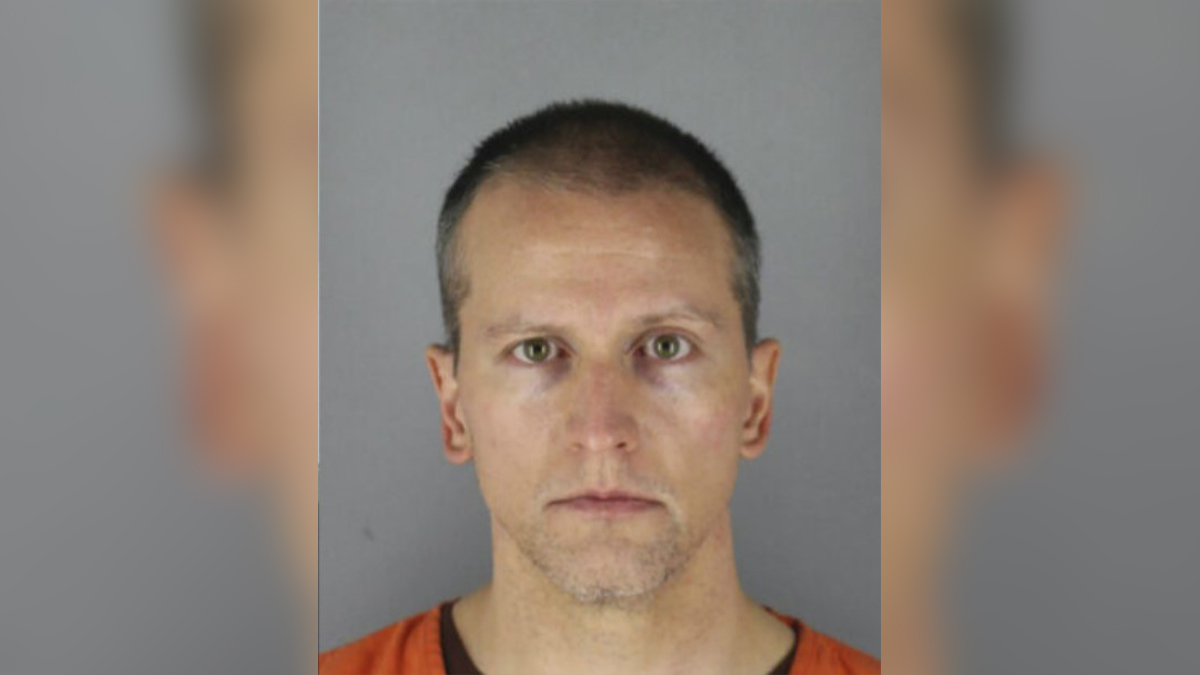 By ADAM SCHRADER
Published in The New York Post on June 6, 2020

The ex-cop charged with murder for kneeling on the neck of George Floyd illegally voted in Florida elections while living in Minnesota, a lawyer alleged on Friday.

“While living in Minnesota, working there, paying taxes there, Derek Chauvin cannot claim residency in Orange County. His home, residency and where he intends to live is in Minnesota, not Florida,” wrote Helm, who is running for election supervisor role in Pinellas County.

Chauvin’s court papers list his residence as being in the city of Oakdale, Minnesota — a suburb of Minneapolis.

The Minneapolis police department, where Chauvin worked when he fatally kneeled on Floyd’s neck during an arrest, does not require its police officers to hold a residence in the city, according to its website.

The Minneapolis Police Department had a residency requirement for its officers — which was removed in 1999 a bill called the “Stanek Residency Freedom Bill” was signed into law by then-governor Jesse Ventura prohibiting municipalities in the state from requiring residency for employment, according to MinnPost.com.