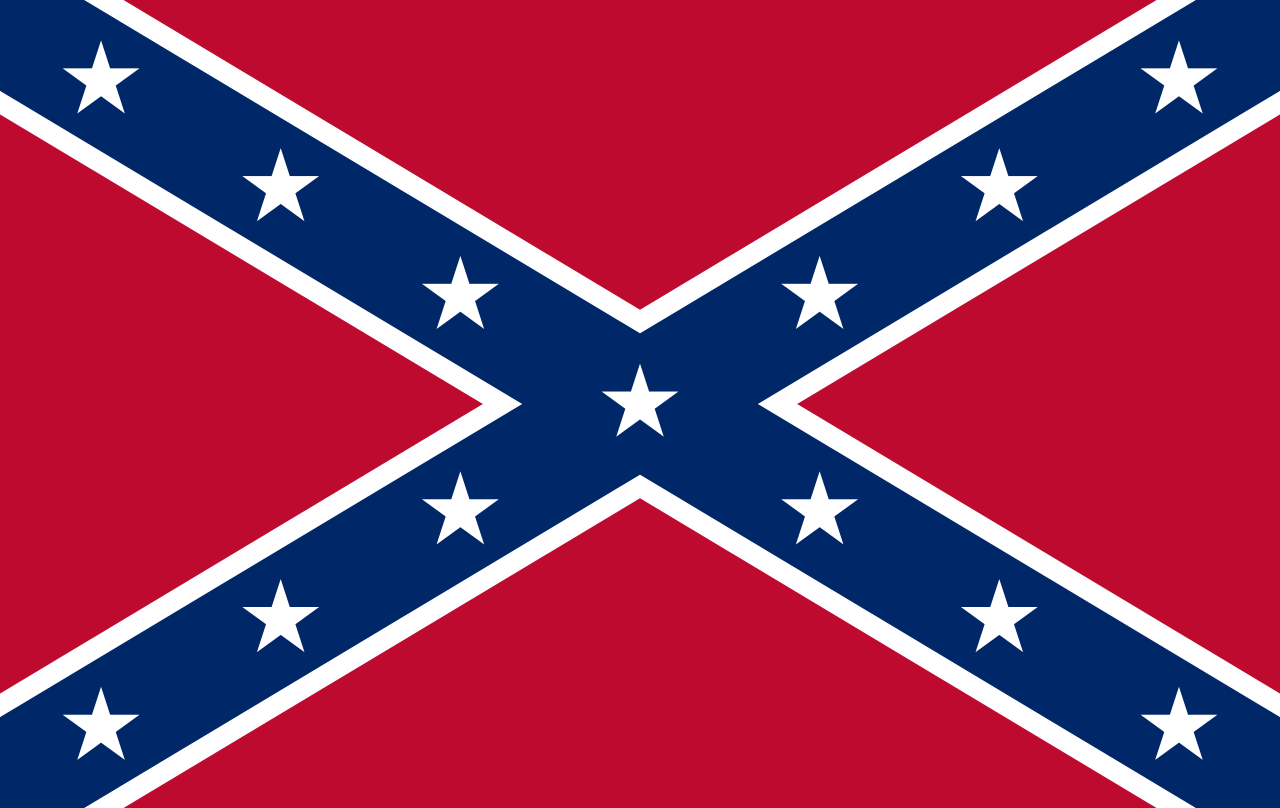 By ADAM SCHRADER
Published in The New York Post on June 6, 2020

The US Marine Corps has finally banned the Confederate flag from public and workspaces at its military bases — 155 years after the Confederate States of America surrendered to Union forces.

“The Confederate battle flag has all too often been co-opted by violent extremist and racist groups whose divisive beliefs have no place in our Corps,” the military branch said in a tweeted statement.

“Our history as a nation, and events like the violence in Charlottesville in 2017, highlight the divisiveness the use of the Confederate battle flag has had on our society.”

The directive includes banning depictions of the flag on vehicle bumper stickers, clothing and coffee mugs.

Marine Gen. David Berger had already announced the ban on the flag in April, military.com reported at the time.

Berger also ordered leaders to move women into combat jobs in his April memo — and to review the possibility of yearlong maternity leave for female Marines, and of extending parental leave policies to same-sex partners, the outlet reported.