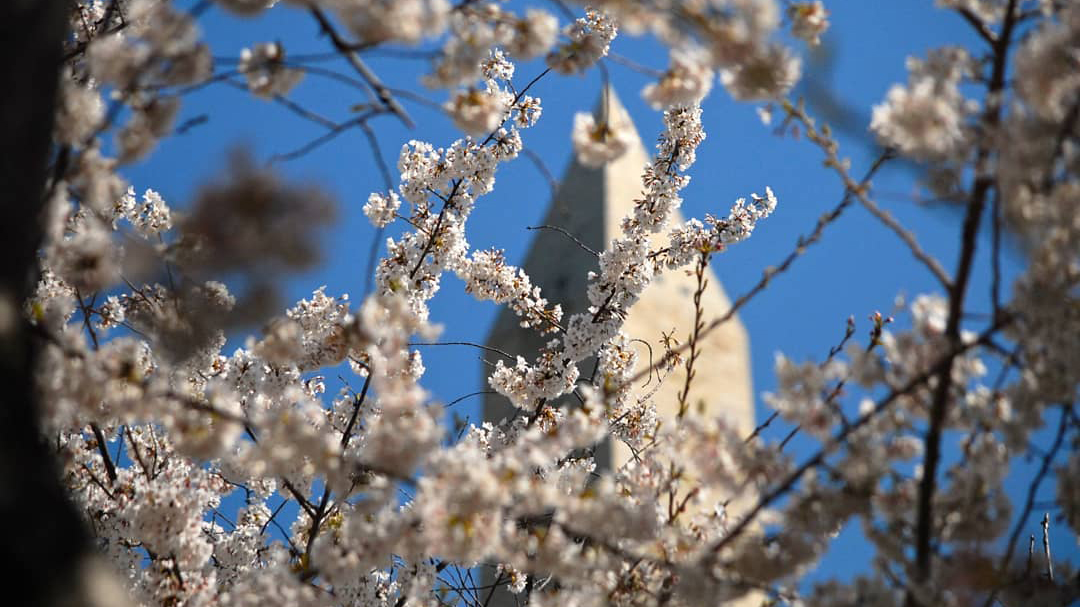 By ADAM SCHRADER
Published in The New York Post on June 7, 2020

The commander of the National Guard in Washington D.C. has said additional troops brought to the district could leave as soon as Monday, according to a report.

“They will be redeploying this week. Probably as early as Monday,” Walker told the outlet.

Army Secretary Ryan McCarthy, who oversees the D.C. National Guard, confirmed to the outlet that sending the activated out-of-state National Guard troops home was a possibility because protests have been peaceful.

“I think that if we look at the trend that we’re on right now we’re in very good shape and we’re looking at that option very closely,” McCarthy told CNN.

Muriel Bowser, Washington’s mayor, has also called for the troops to leave the city — a point which has angered President Donald Trump and administration officials.