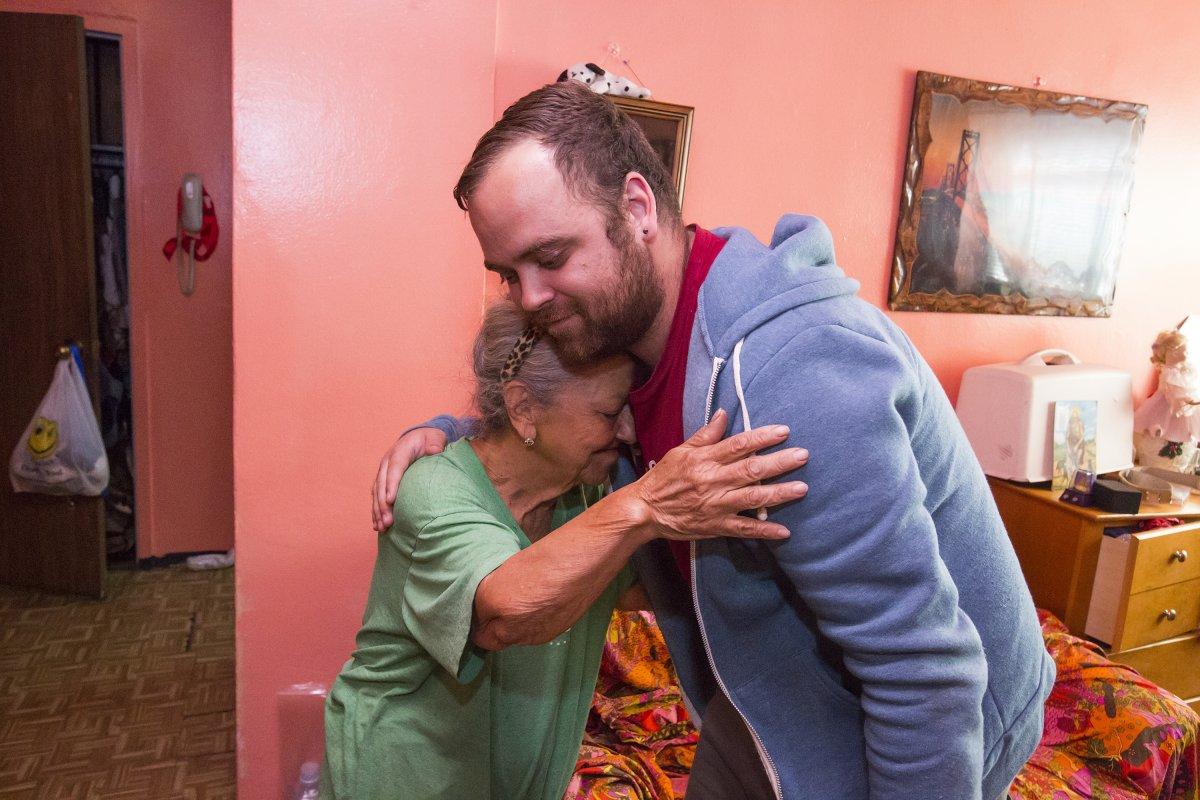 The 80-year-old woman, who lost her television, $300 cash and her favorite perfume during a June 23 armed robbery, cried Saturday after a Daily News reader sent her a brand new bottle of Chanel Chance.

“Thank you to the people that gave me this gift,” said the appreciative Brooklyn grandmom. “Thank you so much. This means that there are good people on the streets that have hearts big enough to feel bad about an old lady like me.”

Lugo said she was still horribly shaken by the Sumner House robbery where three men pushed their way into her apartment at gunpoint.

The senior citizen was shoved face-down to the floor of her sixth-floor kitchen as the terrifying trio ransacked the Bedford-Stuyvesant home that she shares with her daughter and grandson.

Donor Kim Waters, 35, of the Upper West Side, said the sight of the diminutive Lugo’s picture in The News brought back memories of her late 103-year-old aunt.

“She passed away in December,” Waters said. “She was my heart. I had this woman in my life for so long, so when I read this story I was totally heartbroken. … I hope this bottle brings her some happiness.”

Waters sent along a handwritten note explaining her motivation and signed, “With scented love.”